In the past, Korea experienced many military conflicts. The War Memorial of Korea is a fantastic site to learn more about this part of Korean history. The War Memorial consists of a small park that exhibits several statues and monuments to honor the soldiers that fought in the wars. 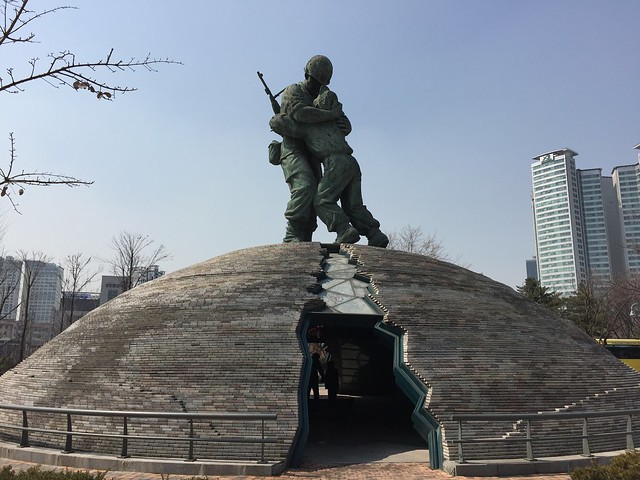 This park has also an area that displays different military equipment and vehicles. There was even a downscaled replica of a naval vessel which visitors could enter. 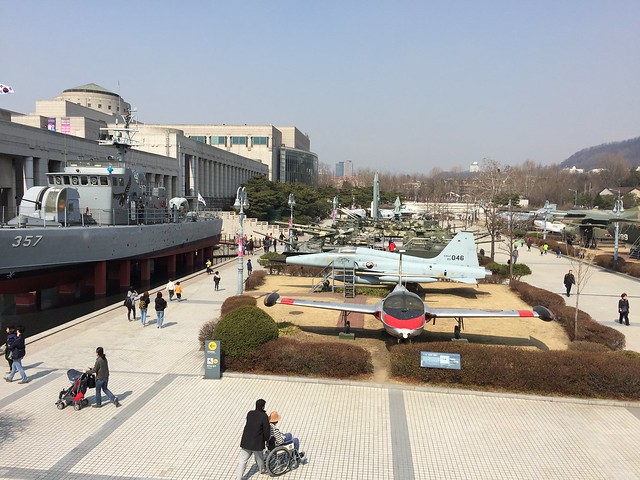 The main building – the Memorial Hall – is a huge museum with several thousand artifacts and other materials. In every exhibition room were huge displays to show even more information. Visitors could also watch 4D video clips (4D = 3D + wind and snow) or admire the countless models. The museum is so extensive that it takes several hours or even days to see all the details. 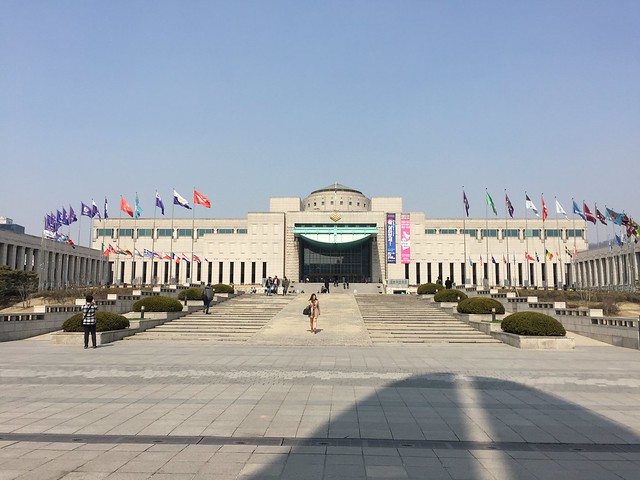 Inside the museum were also replica of old ships and even a replica of a submarine control room. 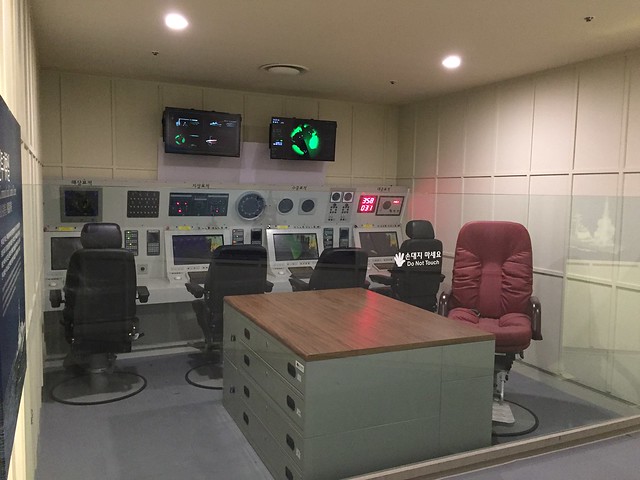 Replica of a submarine control room

The most astonishing thing for me was to see how quickly Seoul was rebuild and modernized after the Korean War. Within only a few decades it grew rapidly and became the cultural and economic center of Korea.