On one lazy Saturday afternoon we decided to go to the Samsung Innovation Museum in Suwon. The description sounded quite interesting and entry is also free. The museum is apparently the largest electronic museum in Korea and is also located on the huge Samsung complex. We made our way to the museum and realized that the museum was surrounded by a fence and did not have an entrance. A security guard explained to use that we have to the parking lot nearby and take the elevator to get into the museum. 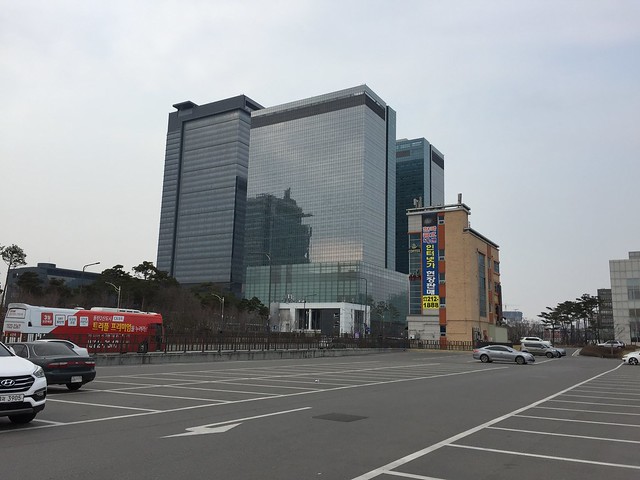 After wandering around, we finally found the way into the museum. There were only very few other people, maybe because the entrance was hidden so well.

The inside of the museum was extremely modern and at first we got to watch a Samsung promotion video. 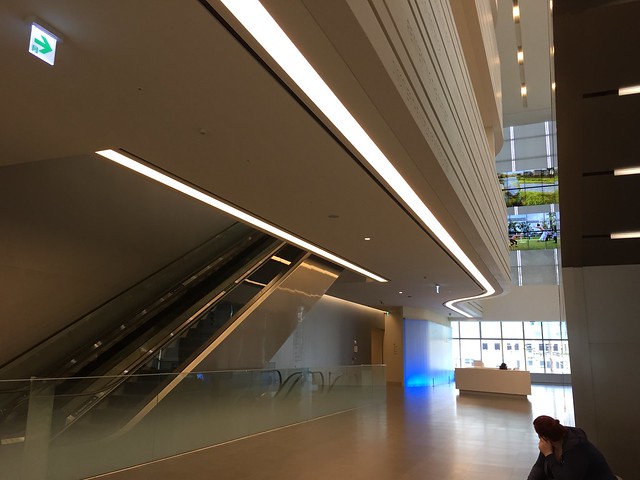 On the first floor we watched some videos about basic physical concepts, like electricity or radio waves. The videos were projected into some kind of booth. Along the walls were a lot of objects and touchscreen displays to get even more information. 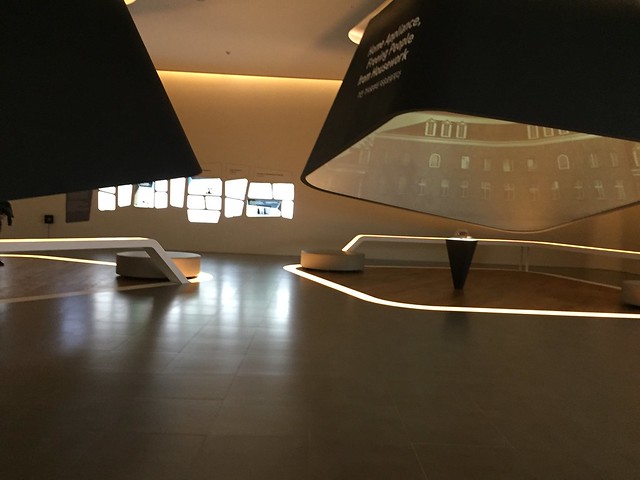 In addition, some physical experiments that I already knew from school were demonstrated. 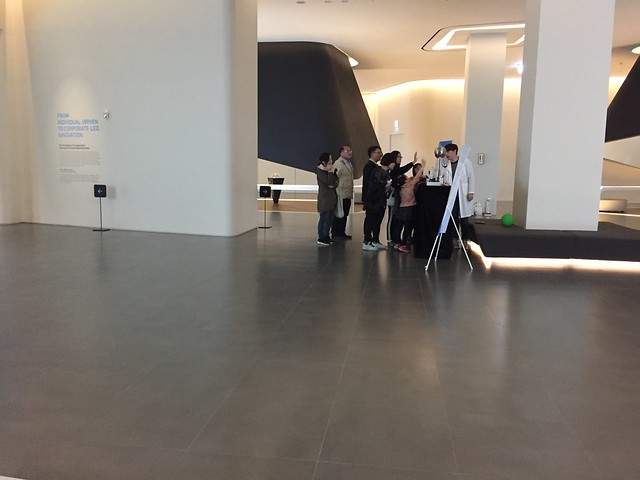 The next floor explained the functional principle of integrated circuits and semiconductors. Also the tools for producing Samsung Smartphones were exhibited. 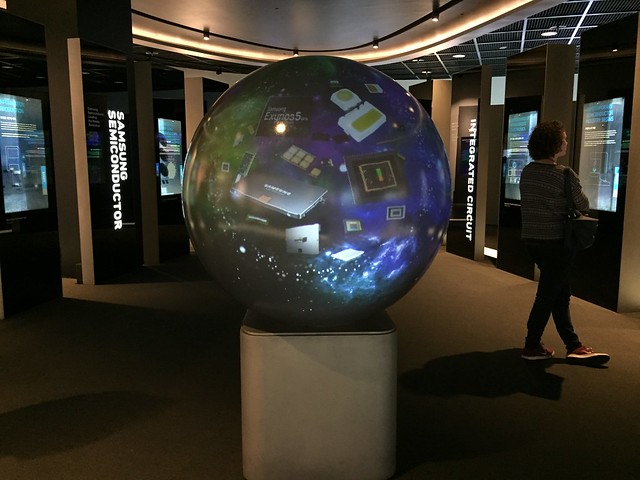 There was also an entire section showing how TVs and mobile phones developed over time. 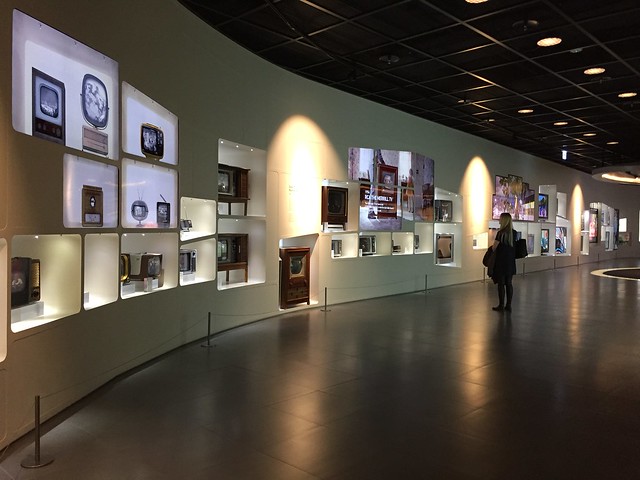 Development of TVs over time 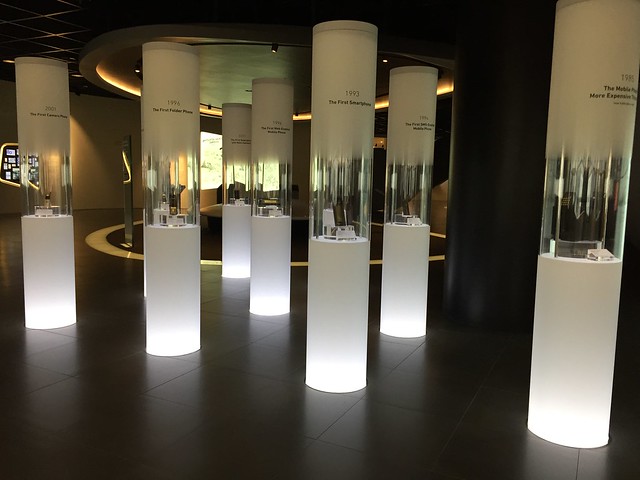 Development of mobile phones over time

In the last floor, some new Samsung products, like Smartphones, TVs or refrigerators were showcased. It was my first time wearing VR glasses, however for me the resolution of the glasses seemed quite low. 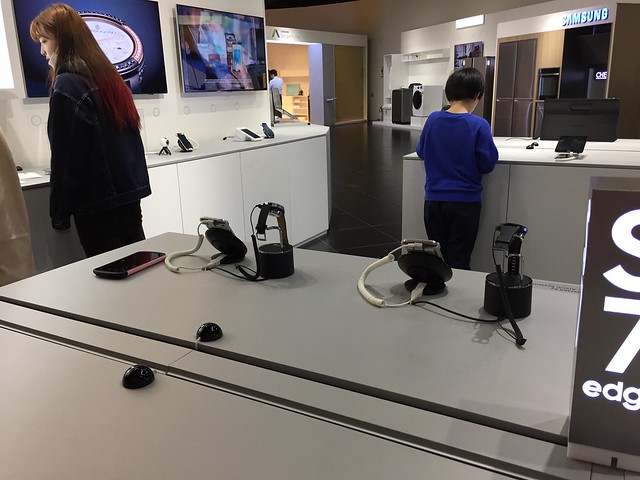 The museum is certainly a great way for Samsung to do some advertisement. But is was still one of the coolest museums I have visited so far. And frankly Samsung is everywhere in Korea anyway be it technology or even pharmacy. Most Koreans I have spoken to want to work for Samsung in the future. I also liked that there were only very few visitors in the museum so it was quite undisturbing.