Having lived in Vancouver for about a year now, I have seen almost all kinds of weather: hot summer days, weeks with only rain, snow and warm spring days with cherry blossoms. The first thing I found very impressive when coming here was that it is surrounded by a lot of mountains. And some of them are so high that there is snow on top even during the summer. Before landing in Vancouver, the view out of the airplane is quite spectacular. 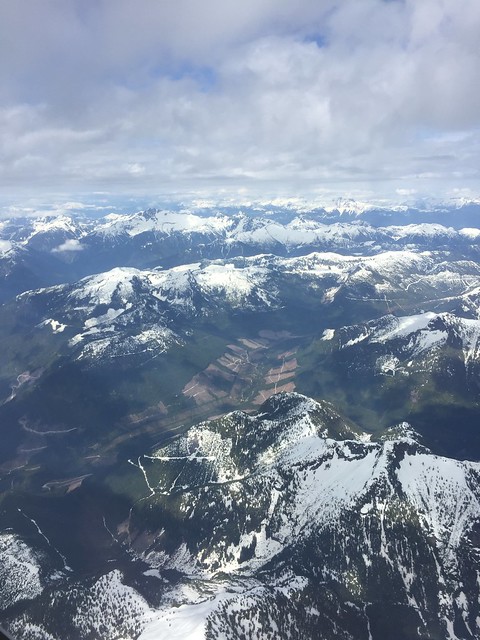 Mountains close to Vancouver as seen from the airplane

One other thing I like about Vancouver besides mountains, is the mild climate. The summers are usually not too hot and snowy days are quite rare (unlike most other places in Canada). Instead it starts raining end of fall and does not really stop until beginning of spring. 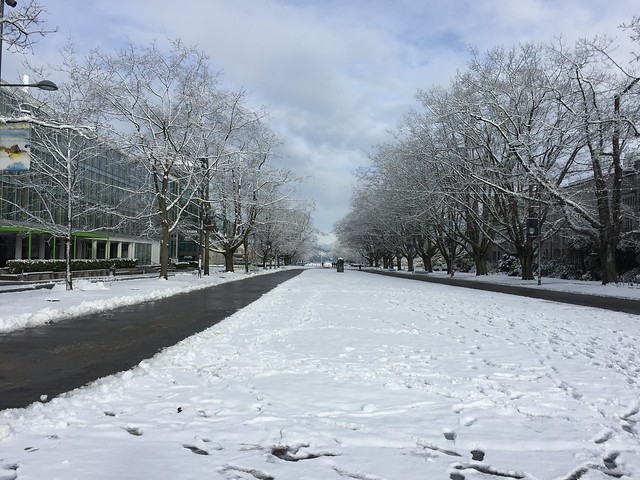 After starting my master’s degree at the University of British Columbia (UBC), I was lucky to get on-campus housing. I got a room in an apartment that was shared with three other students. I might do another post about my different housing situations in the future, but overall the room and the living situation was much better compared to the dormitory during my exchange semester in Korea. Most of my life took place on-campus during that time. Since the campus is relatively far from downtown Vancouver, I usually only went off campus during weekends and holidays. In the end, that was also a reason for me to move off-campus after my housing contract ended. Otherwise, it can be so easy to not leave the campus for weeks while living there, because a lot of shops and even restaurants are located on campus and even things like museums and beaches. 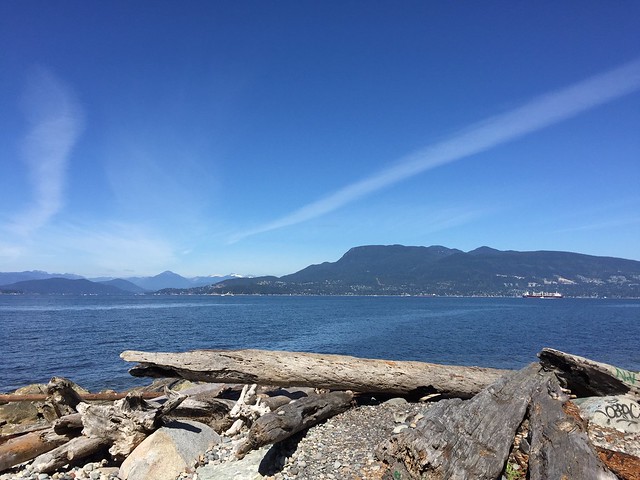 One of the beaches close to UBC

The best time living on-campus was during Spring when the trees started to blossom. Overall, the campus is quite green and has many plants and trees so it became really pretty during that time. 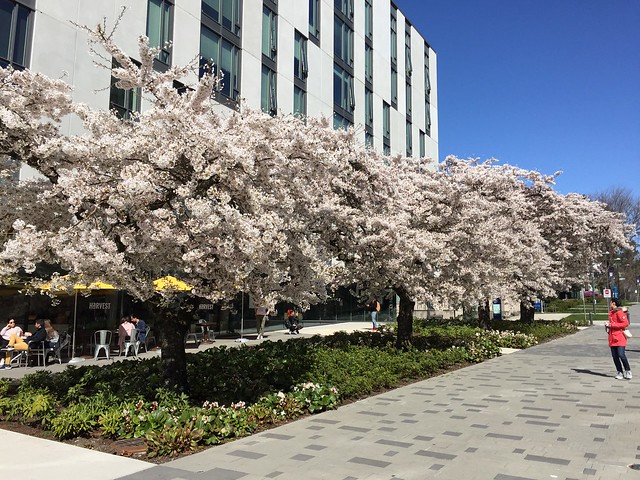 There is also a spot on campus close to a huge Canada flag that provides a very nice view over the nearby mountains. 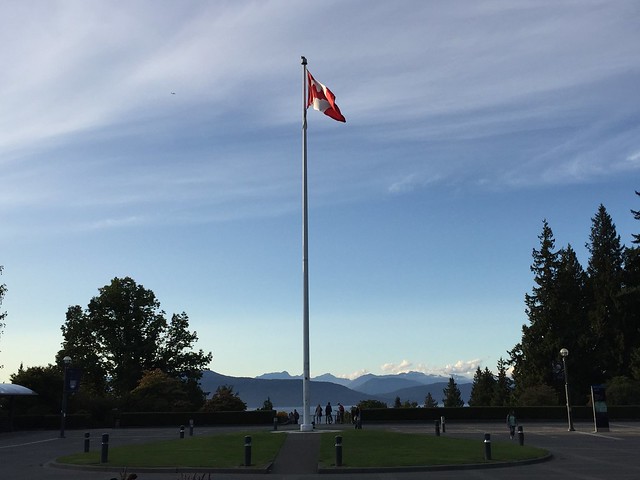 Immediately, after coming to Vancouver, I was shocked about how expensive everything is here. The rent can get up to 900€ for a small studio apartment per month. Also food can get quite expensive, however it is definitely cheaper to buy food in cheap supermarkets and cook yourself. Sadly, there is no cheap food on-campus so I was forced to prepare food myself. Although, I am not a great fan of cooking, at least it was a chance (or a necessity) to improve my cooking skills. Since Vancouver is very diverse and people from all over the world live here, the supermarkets sell many products that I have never seen before. Also, there are so many different restaurants. I think it is possible to find every kind of food in some restaurant here. 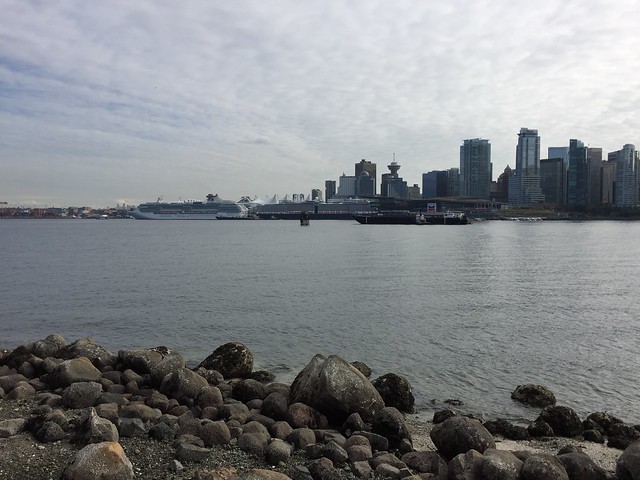 Overall, in my opinion Vancouver looks pretty much just like all North American cities. One difference might be that is is surrounded by mountains and water and that there is a big park (Stanley Park) in downtown. I have experienced it as a very good place to live despite some of its negative sides. All the people are very friendly and there are many events going on all year round. It is great for hiking and any kind of outdoor sports and very diverse. I am already looking forward to at least one more year of living here and hope that it will be as good (or even better). 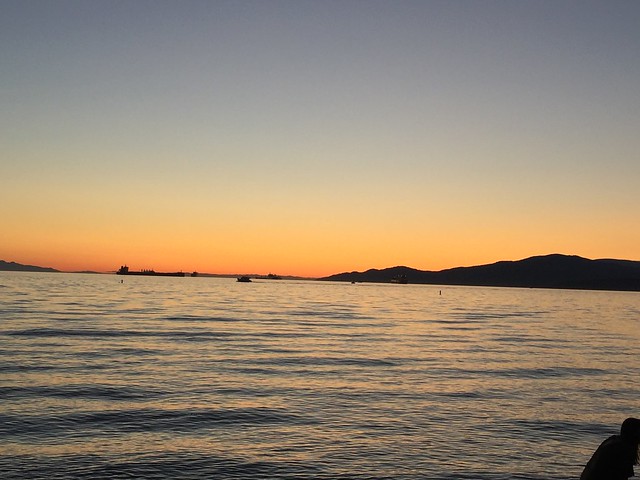